As humans who have no wings, we are very curious about flying and reaching the once unreachable skies. It is no wonder that planes were invented to make the skies more accessible to most people. More than two thousand years ago, the earliest forms of flight like kites and heavy supersonic jets were invented.

Kite flying from China spread around the world as thought to be an example of a man-made flying instrument. In the 15th century, the genius Leonardo da Vinci designed flying machines although none were constructed.

Hydrogen balloons were invented in the 18th century when the hydrogen gas was discovered. And later on, the Montgolfier brothers introduced the hot-air balloon that signaled manned flights.

The early 20th century saw the experiments with gliders and advances in aerodynamics and engine technology gave birth to the prototypes of the modern airplane that could take even distant international flights.

The Wright Brothers, Wilbur and Orville, are known as the American pioneers of aviation. They conducted the first controlled airplane flight in 1903. Two years later, they built and flew an improved and fully practical plane.

Built to Last a Lifetime

Now that we have the convenience of aviation technology, we get to fly safely on commercial planes that are built to last forever and withstand difficult weather.

Because of how sturdy and durable commercial planes are built, it is not uncommon to find a plane flying for more than 25 years while still retaining full functionality and safety.

Top 3 Oldest Aircrafts That are Still in Service

The oldest passenger plane in service that has been flying since the 1970s is the Boeing aircraft. Ninety percent of the oldest planes that serve in commercial flights are Boeing.

Boeing 737 is the third oldest plane that is still in service for a commercial airline. Under Kenya’s Transafrican Air registration of 5Y-CGV, this Boeing 737 is already 43 years old and has been flying since November 3, 1975.

The second oldest plane still in service is owned by Johannesburg-based Interair South Africa. Its first flight was on September 28th, 1972. It is also another Boeing 737 aircraft with registration ZS-IJJ.

It is always nice to look back and see how far our technology has come. You can rest assured you are traveling through the skies with a reliable machine that is built to last a lifetime and withstand turbulence and bad weather.

Still curious about airplanes? Find out how to know what type of plane you’re flying on during your next flight! 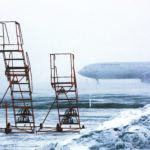 What Happens if You Don’t Show Up For a Flight? 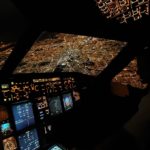 What Is A Red-Eye Flight & Is It More Cost-Efficient? 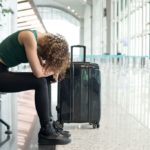 Missed your Connecting Flight Due To A Delay? Here’s What You Need To Do 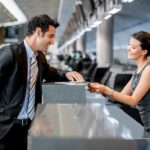 Change The Date Of Your Flight & Save Money Using These Tips 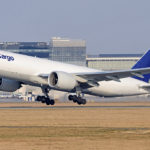 What Is A Domestic Flight? And What Do You Need To Fly Domestically? 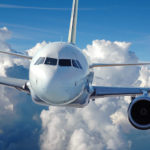 How Long is the Flight From Australia to New Zealand? 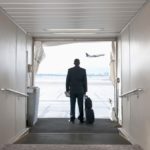 Missed A Flight? Relax – Here Are The Steps You Need To Take 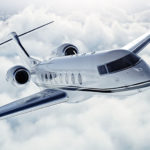 Curious About The Oldest Plane Still In Service? Here Are The Top 3! 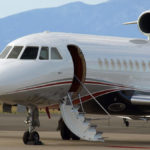 Find Out What Type Of Plane You Will Be Traveling On During Your Next Trip! 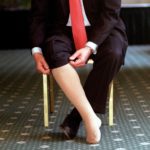 Suffering From DVT Or Swollen Legs? Find Out How To Fly Comfortably